For the Riot Games contest on Polycount, I tackled the creep den and turret. I really really like the whole subtle Red Side- Owl, Blue Side- Stag theme that is already displayed on Summoner's Rift, and I'd like to see that reflected in the other structures. Representing the Red Turrets with an Owl theme would be particularly perfect because owls are very observant animals, and their big eyes would be an additional indication to the players that nothing can run past the turrets unseen. Additionally, they can rotate their heads 360 degrees, which would show well visually because the turrets need to be able to shoot in all directions. 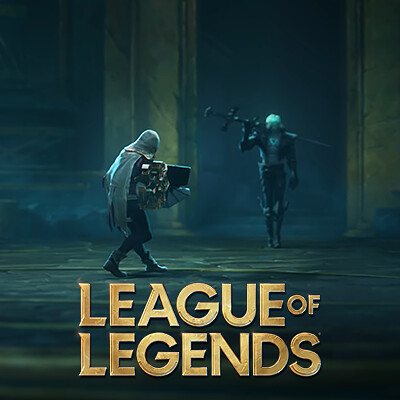 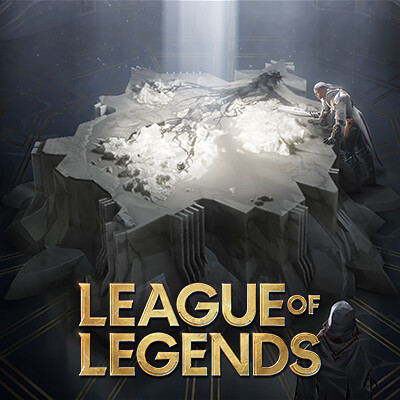 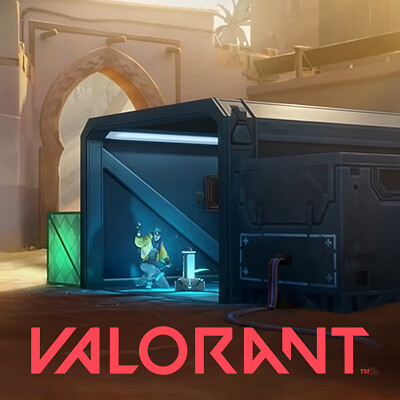